Sony improves its noise-cancelling tech with the WH-1000XM3 headphones 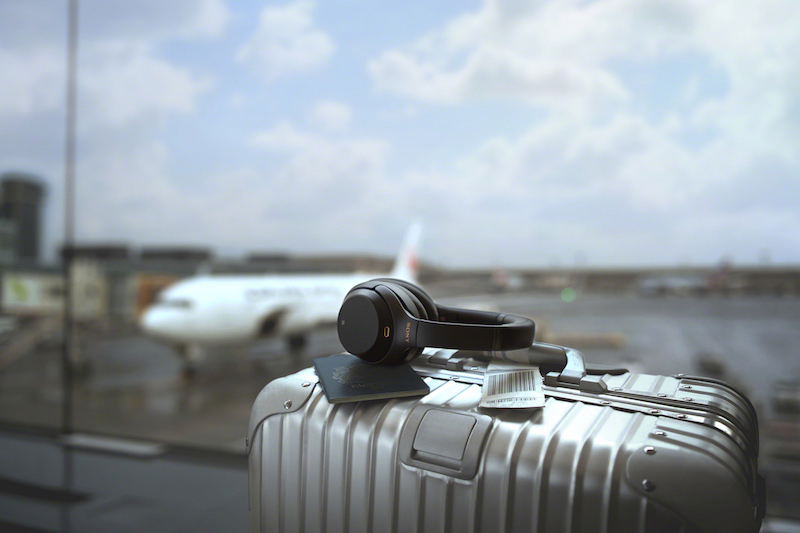 SONY has upped its game in the noise-cancellation realm with the release of the third iteration of its 1000X series headphones, the WH-1000XM3. This model was announced at the IFA consumer electronics show in Berlin, Germany, last weekend. 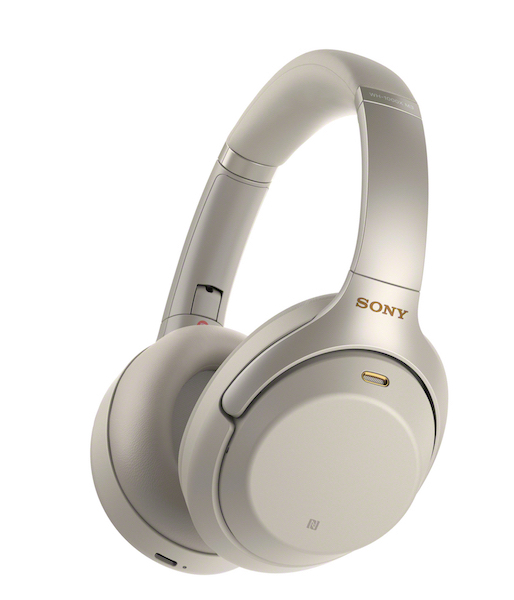 This newly-developed component “can not only negate low-range noises from airplanes, but also further cancels mid- to high-range noise such as street noise and human voices.”

Additionally, there’s the onboard high-quality headphone amp for the QN1 to give you “stunning high sound quality.” As before, the WH-1000XM3 will come in black or champagne finish options. 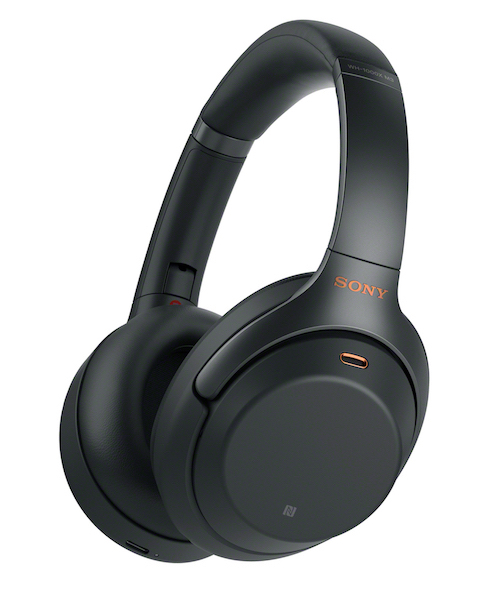 Sony also showed off the WF-SP900 truly wireless sports headphones; this water-proof and dust-proof unit features an internal memory, letting customers play music from their smartphone with Bluetooth connection or no device at all, even while swimming in the ocean.