Soon, you can make your own vinyl record… at home 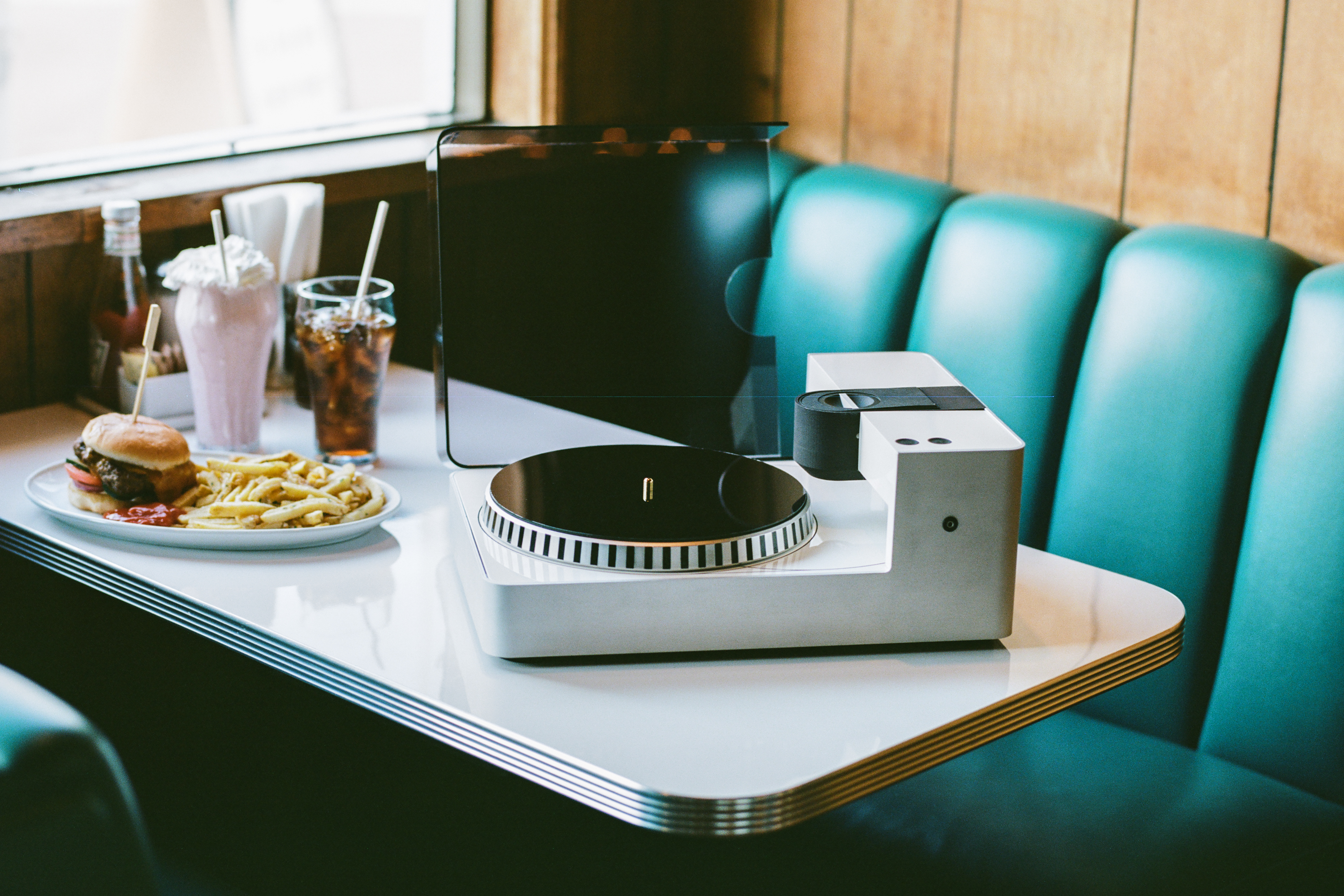 AT some point or another, many of us have made our own mixtape (or playlist, in today’s digital age)… but have you ever compiled a personal selection of songs on a vinyl record? Most likely not, but that could change with the Phonocut Home Vinyl Recorder.

There are many reasons why pressing or cutting records has largely been left to industry players. The process demands exacting attention to detail and precision, not to mention the cumbersome, unwieldy and ultimately expensive equipment required.

However, with the Phonocut, the process has been simplified down to the press of a button. According to the company, the Phonocut is for “musicians who are dreaming of their own small record edition, studio owners who want to immediately produce unlimited amounts of super-affordable test cuts of recording sessions, music lovers who want to have their digital playlist on their ‘mixtape record’… and everybody else who loves the feeling and sound of vinyl”.

What better reason is there to create your very own vinyl stereo record which will play on any ordinary turntable?

How the Phonocut Home Vinyl Recorder works is quite straightforward, really. All you have to do is insert a vinyl blank onto the machine, connect the source with the music via a 1/8-inch stereo mini-jack (even a mobile phone!) and hit the “start” button. The machine does everything else – it optimises the audio for cutting, including groove width and depth for the final record itself.

The platter is spun using a high-torque direct-drive motor and the cutting edge uses a diamond stylus to etch out the grooves, which Phonocut says can cut about 100 records before it needs replacement.

For now, there are a few limitations to the kind of records the Phonocut can create – for one, it only cuts 10-inch discs at 33.3 RPM, which restricts the recorded audio to 10-25 minutes per side, but there are plans to allow 45 RPM records.

The supply of blank vinyl discs won’t be a problem either – you can get them from the manufacturer at the low price of €10 a pop. The blanks are composed of special material to ensure the highest quality and best-sounding records.

So how can you get your hands on one of these machines? Well, it’s not available in stores globally yet but can be obtained by pledging to the product on Kickstarter , with estimated delivery in December 2020.

As of now, the pledges start from €1,299 (early-bird discounts are flying off the page pretty fast) up to €7,777 for a special gold edition (which has to be seen to be truly appreciated).

Phonocut says that when the machine finally hits the retail stores, the price will be €1,999.

“The vision of Phonocut has always been to create a machine that can be mass-produced in highest quality at an affordable price.

“Our ambitious plan is to fulfil all Kickstarter preorders at the end of 2020. We plan to also collaborate with retail outlets, but depending how further development and production goes, this will most likely not be happening before 2021.”