Magico aims high with the M9 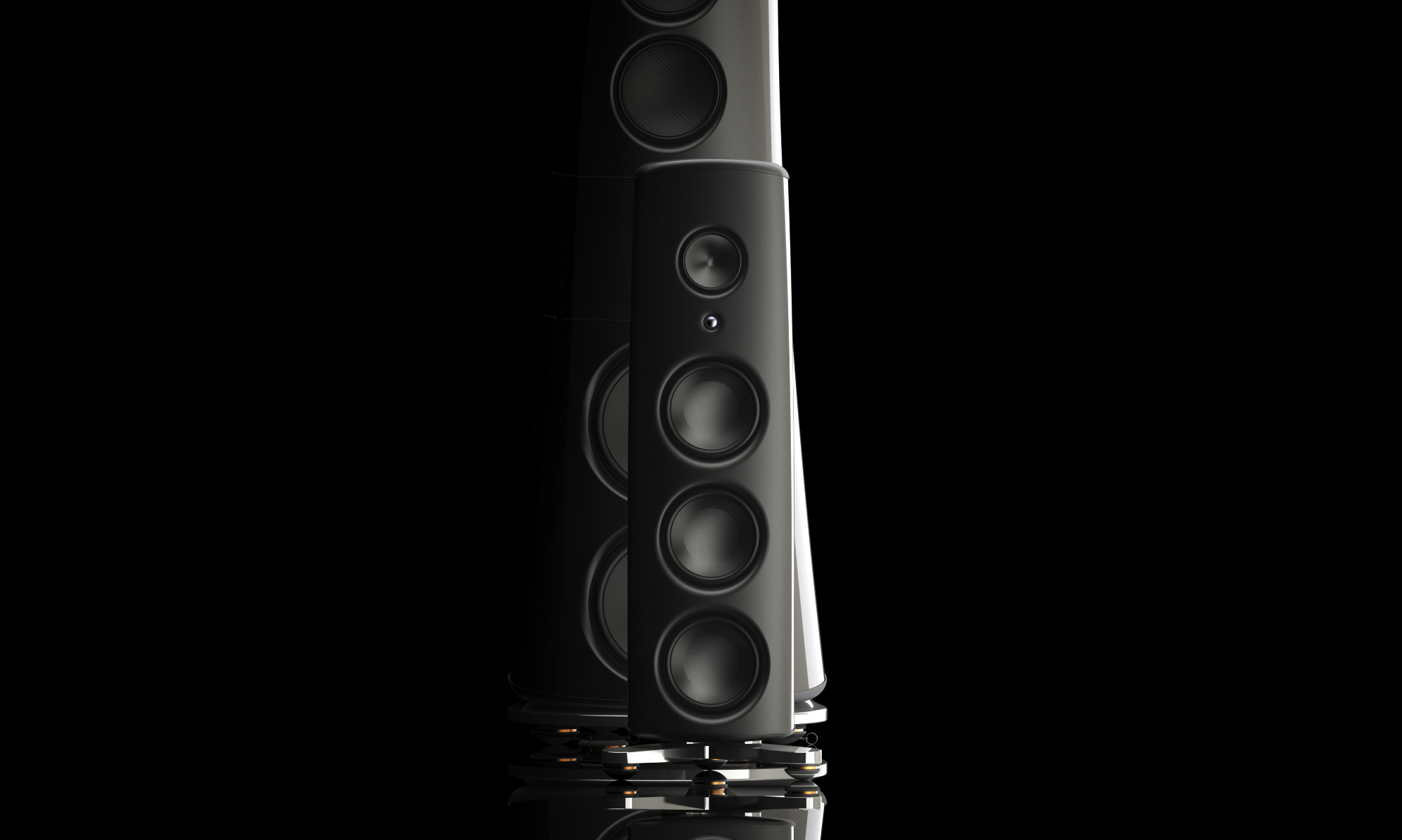 MAGICO’S latest offering, the M9 loudspeaker system, is not for the faint-hearted nor for those who have to ask how much. The acclaimed loudspeaker manufacturer, renowned for its used of aluminium enclosures, pulls out all the stops for this new model, and goes a few steps beyond.

The four-way, six-driver M9 is about seven feet tall (obviously not a standmount), and according to the company, features “the world’s first loudspeaker enclosure to combine inner and outer skins of carbon fibre with a revolutionary aluminium honeycomb core.”

The MXO crossover, designed in-house, has an outboard power supply and features “Linkwitz-Riley filters to deliver 24dB per octave slopes at the crossover frequency of 120Hz.”

“The M9 tweeter, midrange and mid-bass drivers are controlled by a three-way passive crossover with acoustical target 24dB-per-octave Linkwitz-Riley filters.”

Magico specifies a frequency response of 18Hz to 50kHz, sensitivity of 94dB and impedance of four ohms… and these behemoths can handle a maximum 2,000 watts of power.

Magico tells us that the M9 is a loudspeaker “that can present intense crescendos with unconstrained power, yet reproduce the most delicate musical passages with transparency and stunning micro-dynamic detail.”

Shipping starts in the last quarter of this year… a pair can be yours for a mere US$750,000, the suggested retail price.