Chord 2go is faster and smarter with firmware update 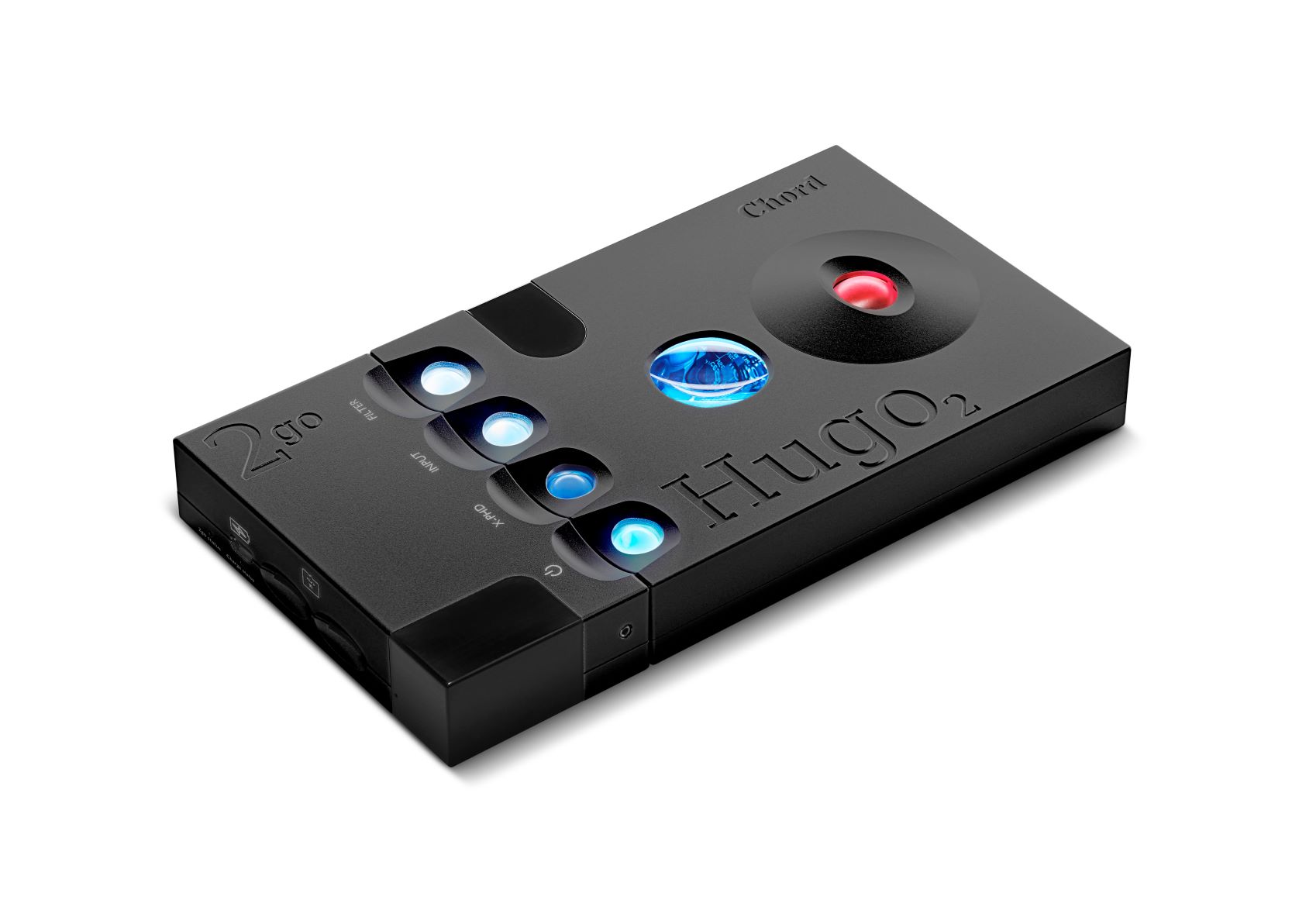 CHORD Electronics’ latest firmware update for the 2go brings a range of new features to the streamer/server. The 2go directly connects to both the Hugo 2 DAC/headphone amp and the 2yu network bridge which is coming soon.

“The updates include better radio station and playlist support along with faster access over Wi-Fi. A key upgrade is the new playlist generator feature that allows Gofigure to scan any SD card/s inserted into 2go for music and create playlists for every stored album, giving an easy way to play all stored albums without the need for Wi-Fi or another app.”

Current 2go owners will get the free firmware via an over-the-air (OTA) update from this week, while new 2gos are being shipped globally with the latest updates pre-installed.

Chord Electronics has created an instructional YouTube video for updating your 2go.