A new Zeppelin for the times 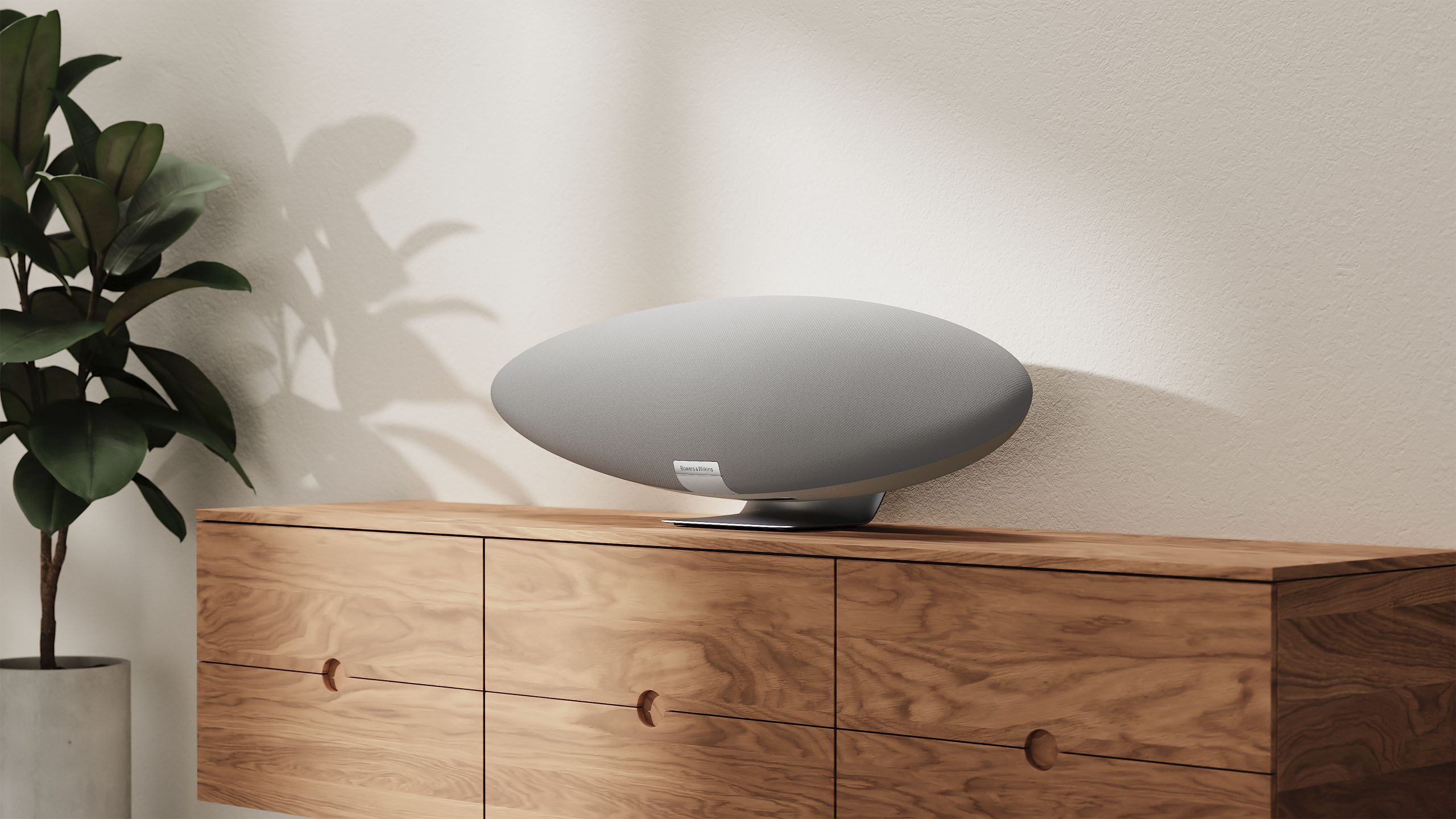 THE Zeppelin is no stranger to those who have tuned in to single-component and streaming systems. It was born as the “ultimate” sound dock for the iPod back in 2007 and has since gone through several iterations. Now, Bowers & Wilkins’ complete “stereo system in one component” has been updated for the times and is, says the company, “smarter and more flexible, while its high-resolution sound is more detailed and dynamic than ever.” It’s the streaming-age Zeppelin.

“If you want to stream music from your mobile device, tablet or computer, the new Zeppelin includes both AirPlay 2 and aptX adaptive Bluetooth, making it suitable for both iOS and Android users. Spotify fans can enjoy the convenience of Spotify Connect, ensuring both high-quality sound and convenient, easy operation. And best of all, the new Zeppelin can also be controlled via the Bowers & Wilkins Music App, which gives instant access to a host of streaming services including Deezer, Last.fm, Qobuz, Soundcloud, TIDAL and TuneIn. More services are being added regularly,” we are informed.

“The new Zeppelin offers Alexa built-in: no need for any external components. Simply ask for the song you want to hear, and your Zeppelin will oblige. If you prefer, your Zeppelin can be operated by physical buttons on the top rear of its elegant enclosure.

“The new Zeppelin has been engineered to last. Its powerful digital ‘brain’ can be upgraded over time, with multi-room capability planned for introduction in early 2022. That will make the Zeppelin compatible with both other new Zeppelins in a multi-room environment or, if you prefer, a multi-room system based on Bowers & Wilkins own Formation range of high-resolution wireless speakers.”

Two Decoupled Double-Dome tweeters – originally featured in the award-winning 600 Anniversary Series speakers – are mounted at the far edges of the enclosure and are fully isolated from vibrations running through the cabinet generated by other, larger drive units.

“Finally, a new 150mm subwoofer is on hand to add deep, detailed and refined bass to the open, high-resolution sound of the combined system. Mounted centrally at the heart of the Zeppelin’s structure, its design is carefully optimised to avoid unwanted ‘rocking’ of the cabinet as it operates, resulting in a cleaner-sounding and more agile bass delivery.”

Available in either midnight grey or pearl grey, the new Zeppelin also includes switchable, dimmable ambient lighting to create a ‘halo’ effect on to its metal pedestal stand.

The 2021 Zeppelin is available now, so contact your country’s dealer for pricing.