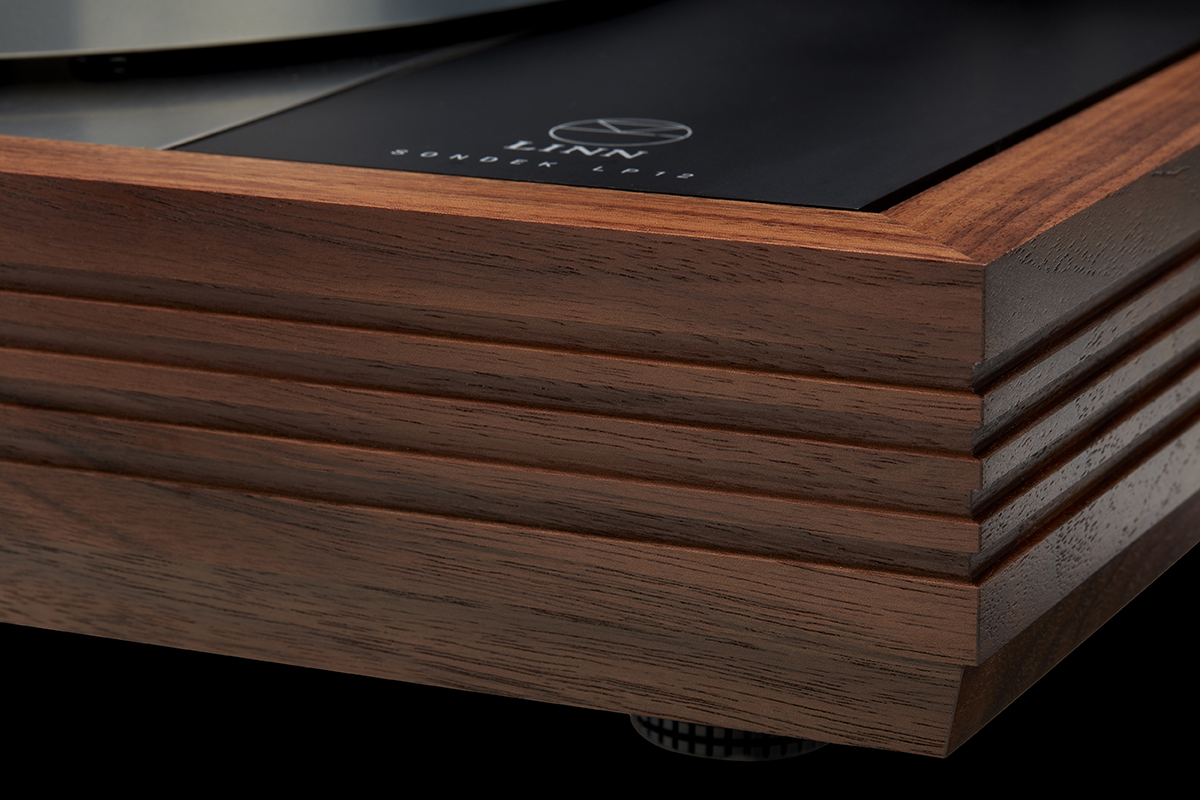 IT’S been around for five decades, attaining well beyond cult status. Along the way, it has been updated a number of times, and such is its design that even the original version can be kitted out with new upgrades. It is, what else, but the acclaimed Sondek LP12 turntable from Linn. In its latest iteration, it’s the new Klimax LP12… or should we call it the hyper-Klimax?

According to the press releases, the Radikal is now “accurate to five times tighter tolerance than its predecessor, its persistent auto-calibration making for more consistent and accurate speed management than ever before.

“The improved board design at the heart of new Radikal incorporates whisper-quiet power supply rails, coupled with the use of smaller, more modern components, yielding the all-time lowest noise floor in a Sondek LP12.

“An all-new, six-layer board, designed and manufactured in-house, facilitates shorter signal paths, smaller componentry, and minimal overall noise, via dedicated ground and power planes. These quieter, regulated supply rails not only provide impeccably pure power to the motor, but have the added halo effect of making Linn’s Urika phono stage sound even better.”

The new version of the Radikal has also migrated to a precision reference voltage, served up by a new DAC derived from technology found in Linn’s network streamer range.

“The cutting-edge motor design generates negligible electromagnetic interference, effectively eliminating it as a source of distortion. To make things mechanically quieter than ever, an all-new acoustic housing decouples the motor from the deck more effectively. The motor itself features smaller, lower-noise components, making everything electrically quieter than ever too.”

Then, there’s the new Ekstatik cartridge, keep in line with Linn’s eccentric names for its products.

“Setting a new bar for arm/cartridge synergy, Ekstatik’s unique construction forges an harmonious synergy with the Ekos SE tonearm; wicking away more unwanted resonances along the arm, and out through the suspended sub-chassis.

“In the search for ever better materials, Linn’s experiments led them to the implementation of aluminium-bronze inserts. Now a feature of Ekstatik, these inserts allow listeners to reap the sonic benefits this alloy possesses.

“With a custom honeycomb cut into the cartridge body, Ekstatik is skeletonised so that overall mass is reduced to Linn’s preferred sweet spot of close to 7g. A micro-ridge stylus on a sapphire cantilever makes for an extraordinarily responsive cartridge. The sapphire cantilever is far stiffer than boron or aluminium, resulting in less loss between the stylus and the generator.”

The new Klimax LP12 is available now with the Radikal and Ekstatik fitted as standard; the latter two are also available for order as upgrades to existing Sondek LP12s.