IF there’s a hi-fi equivalent to Hollywood’s Oscars, then it could well be the What Hi-Fi? Sound and Vision Awards.

Some may view them as UK-centric, but Brit manufacturers do account for a great percentage of entry- and mid-level hi-fi components in circulation, and the awards are about real-world products that audio and video enthusiasts, and gadget freaks on a moderate budget can aspire to own.

The world’s highest circulated hi-fi magazine has just announced the latest iteration of the awards, and vinyl enthusiasts may not be surprised to hear that the Rega RP3/Elys2 combination has been named Product of the Year in the Turntable category. This is the second year running that the RP3 has won the accolade.

(A fab week for Rega, indeed – its soon-to-be-shipped “skeletal” turntable, the RP8, has been hogging the limelight the past few days.) 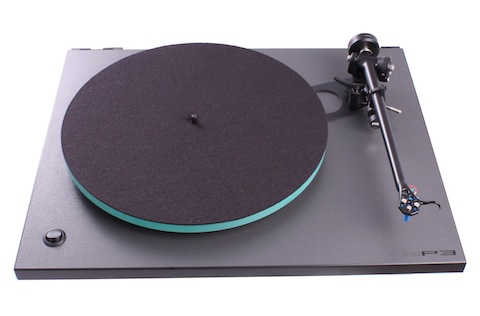 Paired with the new RB303 tonearm, the RP3 is the first of the current generation Rega turntables to feature “Double Brace Technology” which ensures rigidity and cuts down on resonance. It has, from all accounts, been a worthy successor to the P3-24, and looks set to be a modern classic.

Okay, so if analogue doesn’t do it for you, let’s get digital … the AudioQuest Dragonfly USB DAC, has been named Product of the Year in the DAC category.

And still on digital, CD player Product of the Year is the Audiolab 82000, the company’s latest generation silver disc spinner with a Sabre 32-bit DAC at its heart. This marks a significant step forward from the legacy 8000 series, which goes back two decades.

There are 100 awards in 20 categories, but we can’t run them all here. Check out the complete list of winners in the What Hi-Fi? Sound and Vision Awards 2012. 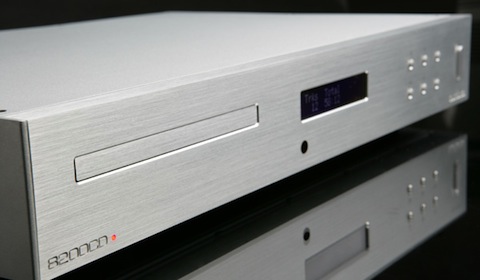