Clearaudio’s Statement turntable gets a v2

IS IT really possible to make the “world’s best turntable” better? Well, according to Clearaudio, you most definitely can – and the result is the new Statement v2.

The first iteration of the 350kg behemoth was launched in 2006 and was a imposing feat of engineering. In the space of a decade, Clearaudio’s engineers have built on the original Statement v2 design, adding even more enhancements to make it sing sweeter than ever before.

The massive integrated stand remains, but its top layer now incorporates thousands of tiny metal ball bearings for even better resonance control. The magnetically-suspended platter seen in the original Statement is retained, which ensures no mechanical connection between platter and drive motor. 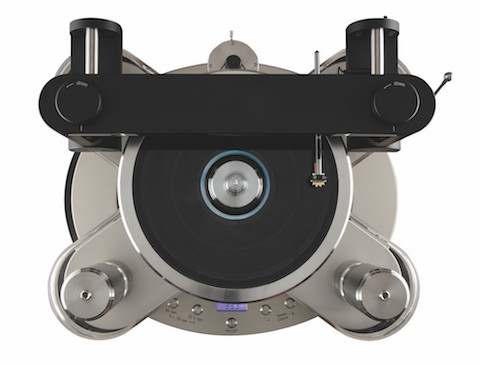 The circuitry in its microprocessor-controlled motor has also been completely redesigned. And there’s even a link to NASA here – similar technology is used to propel the Mars Rover, which gives the Statement v2 superior speed stability, under any circumstances. Clearaudio mentions that you can press down on the platter with “substantial” force and the speed will be corrected instantly.

The Statement v2’s acrylic main platter has been replaced with a POM version, which is of higher density and gives superior damping properties. 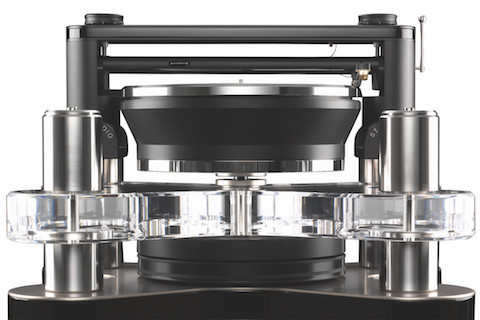 Clearaudio has also improved the main gyroscopic bearing that supports the entire “floating” structure which includes a 95kg damped self-levelling pendulum that hangs from the said bearing. This can be adjusted so the platter is perfectly level – but not with the floor – instead, this ensure it is perfectly perpendicular with the earth’s surface. Talk about extremes….

And, of course, you need a tonearm to place up top. The Statement v2, however, accommodates up to four tonearms. Yes, you read that right, four. But then again, why would you need anything else other than the Statement TT1 tangential tonearm? This, too, has been upgraded, with an underhung arm carriage for greater stability. The carbon fibre arm tube now has improved internal damping and bears an anodised aluminium head-shell. And for the tweakers out there, the TT1’s VTA adjustment offers even greater precision and ease of adjustment. 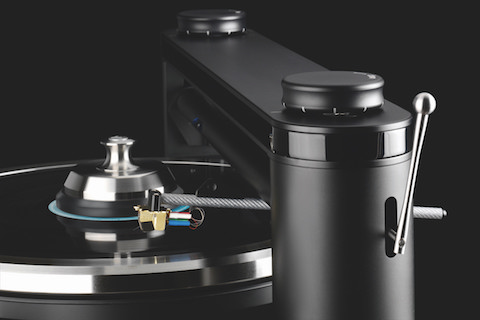 Intrigued? Indeed we are, but you’ll need to have £92,500 in hand for the Statement v2 turntable and another £18,500 for the Statement TT1 tangential tonearm. But rest assured, this price includes a visit by a team that will set-up the turntable in your listening room for optimal performance. 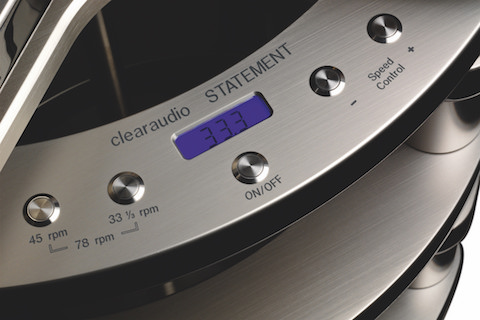 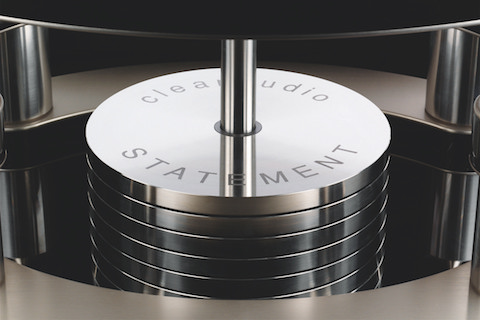