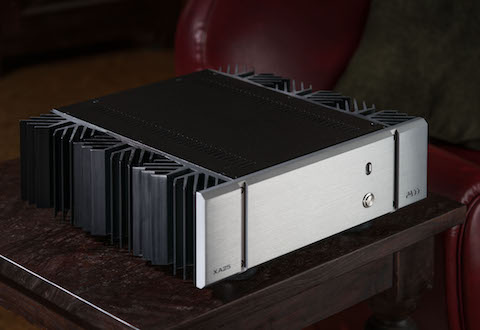 PASS Labs has begun shipping its newest Class A power amplifier, the XA25. Priced at US$4,900 per unit, the XA2 is the most affordable power amp in the company’s range, and delivers, as you would have guessed, 25 watts per channel in 8 ohms, and up to 100W into 2 ohms.

“The new XA25 is intended to appeal to those wanting the performance without the frills in a chassis that will fit on a shelf and can be lifted without the assistance of ruffians,” says company founder Nelson Pass. 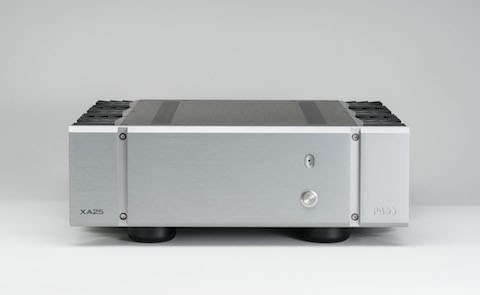 According to the press release, “the XA25 embodies all this and less – a smaller Class A stereo amplifier at a lower price, that takes advantage of the lower power requirements to have simpler single-ended circuitry and fewer parts in the signal path. This also allows elimination of degeneration, ‘that other negative feedback,’ in all stages.”

“Newer power FET technology replaces banks of parallel small transistors with a single pair of industrial devices, each having a 700 watt/40 amp rating. With no current-hogging issues and a new constant-current bias circuit to compensate for temperature drift, they connect directly to the loudspeaker without ballast resistors for lowest possible distortion and highest damping factor. No degeneration also increases the efficiency and Class A operating current, allowing greater Class A operation into low impedance and reactive loads. 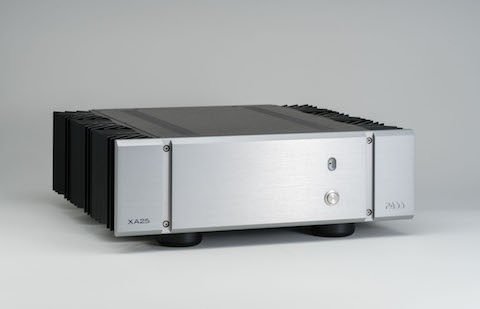 “The simple front end circuit uses two pairs of NOS complementary FETs in common-source mode in a current feedback (CFA) configuration. The amplifier is direct coupled and has no DC servos or frequency compensation. Inputs from the preamplifier or DAC are RCA.”

“As with all Pass amplifiers, the technology and construction are strictly in the service of the listening experience. The XA25 measures superbly, but its subjective qualities are most special. In an industry where products with great specs are often found to be dry and boring, this amplifier breathes new life into the music. It follows the philosophy of PL amplifier design – still greater performance with still simpler circuitry,” Pass adds.