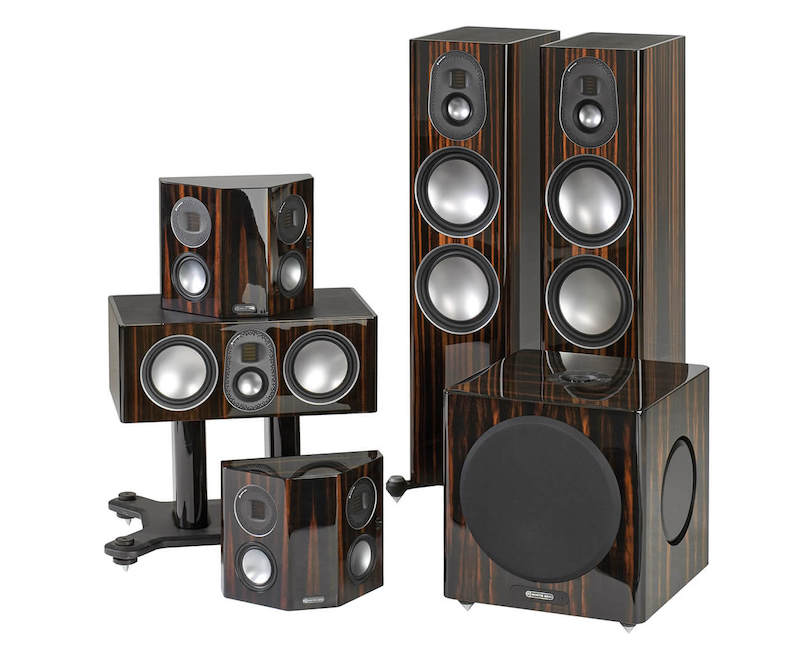 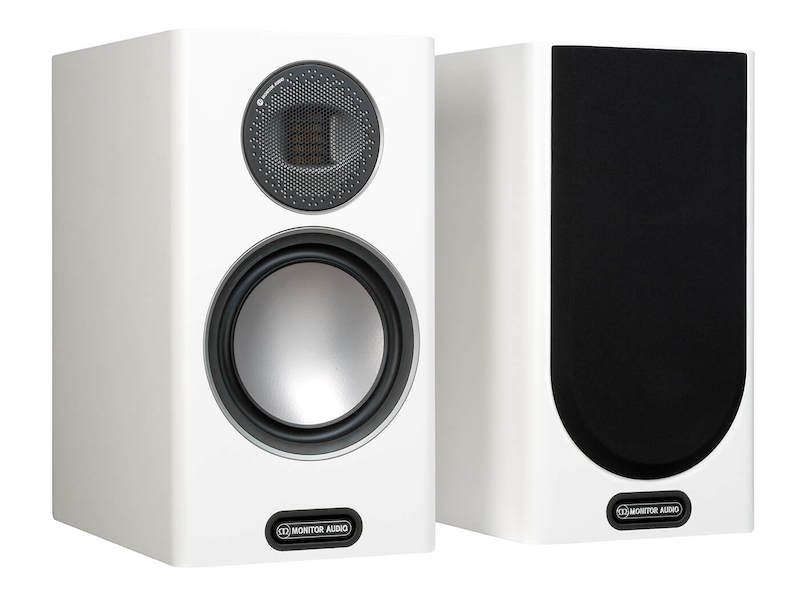 The new Gold range features trickle-down technology from the flagship Platinum II Series loudspeakers – the Platinum II driver has been “painstakingly developed and honed to make truly high-end audiophile levels of performance more affordable than ever before.” 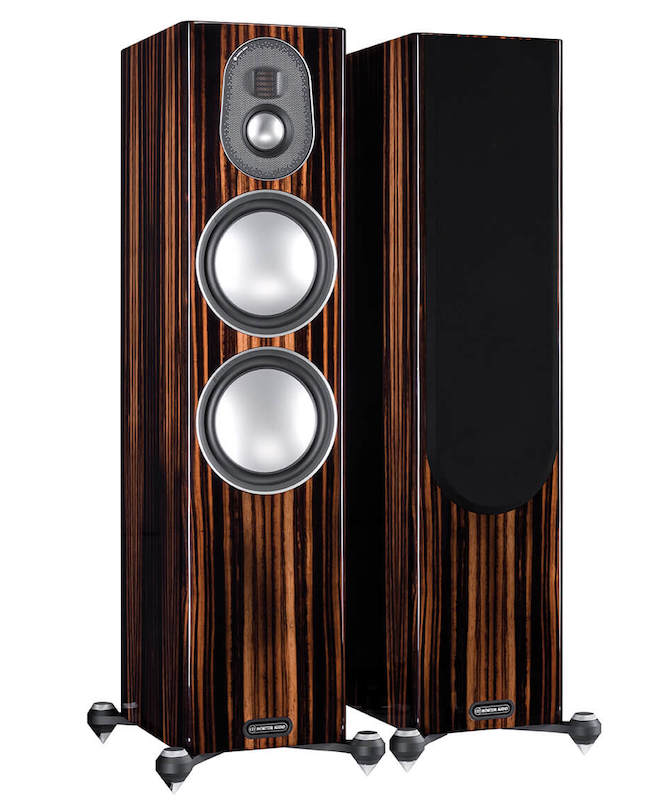 Monitor Audio claims the Gold Series is “uncompromised in concept, construction and sound, and designed to deliver performance to enjoy for a lifetime.”

“Each of the six models in the Gold Series has been painstakingly designed and meticulously constructed by a team of dedicated engineers and craftsmen.”

The new Gold Series will be available around the end of the first quarter of this year. 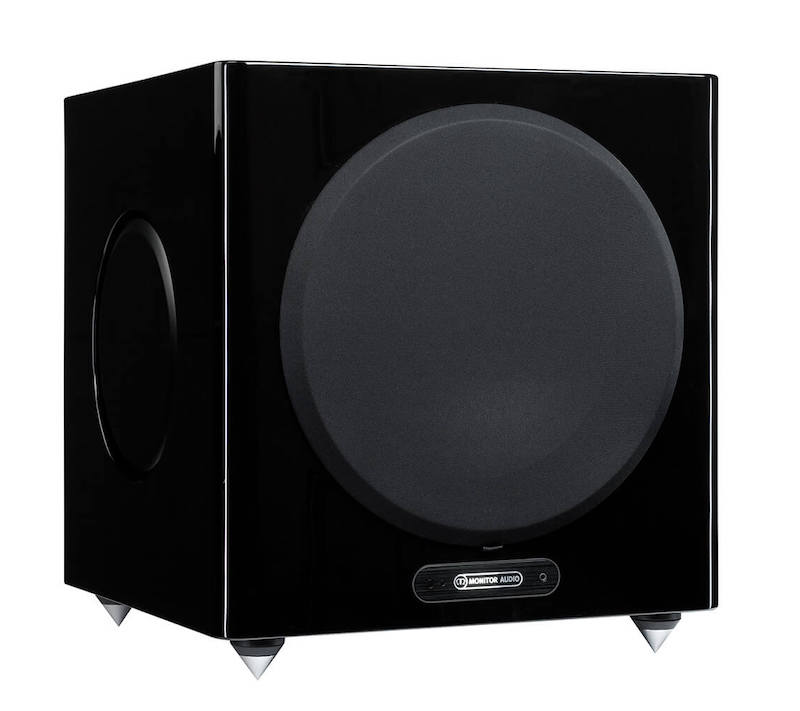