Streaming for audiophiles… a primer 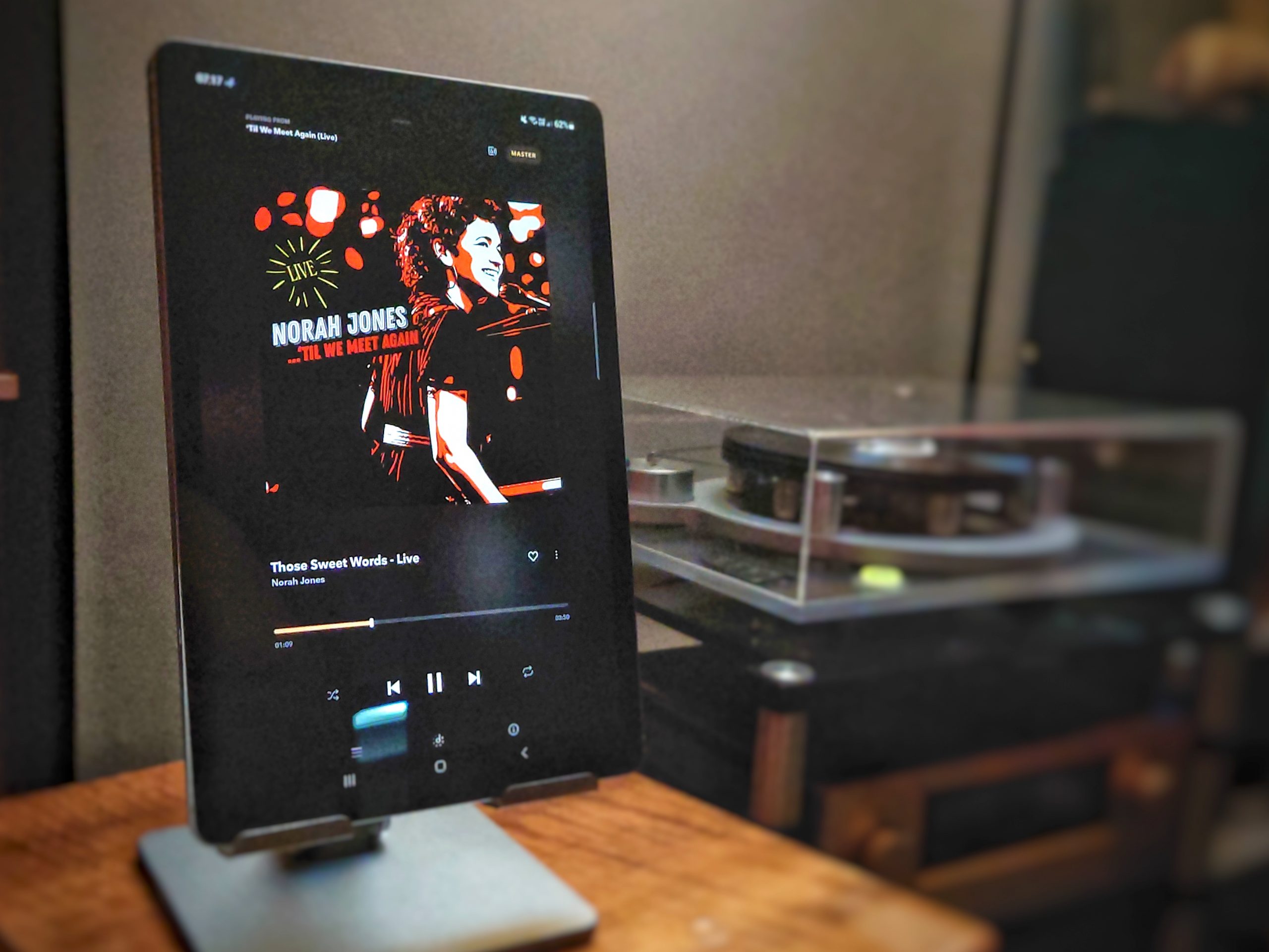 SO you have a decent traditional audio set-up with either vinyl and/or CD as the main source of music but you want more. Say hello to streaming audio. Putting aside the arguments for and against streaming, it is here to stay. For most of those born in the 2000s, this is the only format that they know. Millions of people around the world have embraced it and the audiophile community is seriously warming up to it.

For those who have not been in touch with the current trends on technology surrounding streaming, this guide will be an introduction to the various options available. I will try to distill the various services and formats available and give an overview of the different software out there. It is no longer just about the equipment. Streaming has democratised the hi-fi world. You can either buy a ready-made box or create your own set-up using different bits of equipment and software. The difference between USB Audio Pro, BlueOS, Volumio, Roon, Audirvana and MusicCast can be confusing.

There are a number of streaming platforms out there. We will be focusing on streaming specifically for your home hi-fi set-up, hence we will limit it to Spotify, Tidal Hifi and Deezer Hifi. Other services like Apple Music, Joox and Youtube Music will not be considered here as they are lower resolution services and do not claim to be “hi-fi” quality.

As the focus is on sound quality rather than outright convenience, Bluetooth streaming is ruled out. Bluetooth is an inferior mode due to the limited bandwidth and this results in compression. The assumption here is that you will have fast Internet connection, a good amplifier and speakers to begin with.

The services available
There is Spotify. This is the most widely used service and one of the pioneers in the streaming revolution. The music transmitted at default is 160kbps. On the highest quality, it goes to 320kbps. In other words, it is compressed 320kbps MP3 quality.

There are two services available in Malaysia that cater for hi-fi quality streaming. Tidal and Deezer claim CD-quality streaming without compression. Both stream out 16-bit/44.1kHz FLAC files which are the same resolution as your standard CD. Both services will require a subscription to their highest tier, which is RM29.90 for Tidal and RM24.99 for Deezer at the time of writing.

In addition to claiming to have a bigger library collection, Tidal also offers “Master” audio files in a format called Master Quality Authenticated or MQA, which is claimed to be able to deliver higher resolution audio using the same bandwidth and container as the standard 16/44.1 FLAC files.

Sound Quality
Spotify v Lossless FLAC:
Straight off the bat, Tidal Hifi and Deezer Hifi sound obviously better than Spotify at its highest quality. It is the MP3 vs CD argument that has been ventilated ad nauseam in the past. There is better high frequency and separation of instruments on Tidal Hifi. It just sounds bigger and better with more detail and warmth when, for eample, listening to a recording of Sister Luck by The Black Crowes (16/44.1 FLAC). There is a slight harshness on the top end with a constriction of the sound stage and a less detailed bass with Spotify.

Same, albeit more pronounced observations can be made when listening to the MQA version of Fly Like an Eagle by Stereophonics (24/48 FLAC) when compared with the Spotify version.

We’ll just have to wait for Spotify Hifi to be launched later this year before we can consider Spotify as a serious audio quality streaming service.

Tidal Hifi v Deezer Hifi:
Things get a little bit tighter between Deezer Hifi and Tidal Hifi with both offering lossless FLAC (16/44.1). The difference is much less on standard FLAC. Between the two, Deezer Hifi sounds a tad leaner whilst there seems to be a slight boost of dynamics on Tidal Hifi. Again, it is hard to discern since the source equipment and the DAC are exactly the same.

However as mentioned, Tidal Hifi has another card up its sleeve – MQA files.

What is MQA?
MQA is the brainchild of Bob Stuart from Meridian Audio and it has been very divisive in the audiophile world. The pro-camp says that the sound quality difference is worth it whilst the naysayers claim that it is a con and snake-oil to make money out of licensing MQA-certified equipment.

Simply, MQA claims is premised on the ability to “fold” in a higher resolution file into the same FLAC container. This trickery is done by way of some software origami which will allow the audio file to be “unfolded” to be higher resolution than the original “CD quality” file when it is played. For this to work, it requires two levels of unfolding – one at the source via software and the second fold at the DAC level. This is provided that the DAC is MQA certified.

Whichever way you look at it, the proof would be whether there is an audible difference between an MQA file and a non-MQA file. If you do not have MQA equipment, music will be played as per a normal 16/44.1 FLAC file with no degradation of quality.

When comparing between an MQA track and a non-MQA track, it is difficult to say that there is no improvement at all. The MQA version of Janine Jansen’s Vivaldi: The Four Seasons has more bite and urgency with a greater sense of presence than the non-MQA version. Detail retrieval is also slightly better on the MQA version. Having said that, on some tracks, the difference can be minute or non-existent. Just because the MQA light comes on, it does not automatically mean that it is better than the 16/44.1 FLAC version. It depends on the original recording as well. On While My Guitar Gently Weeps from The Beatles’ White Album, the difference is not noticeable between the MQA and non-MQA version.

For about the same price as Deezer Hifi, we get a wider library of music and MQA recordings on certain tracks. Furthermore, Tidal has better integration with various third-party software which makes it much easier to navigate. An extra RM5 per month for potentially better sound quality and at the same time giving hours of fun playing around, comparing MQA and non-MQA files, is a price worth paying. As such, we will be using Tidal Hifi as the chosen streaming service in the next instalment when we look and compare various equipment options.

Shaikh S. cultivated a love for music at an early age but his lack of talent killed any ambition to be a rock god. The hi-fi journey started during his student years in the UK in the early 1990s when he stumbled across an old copy of What Hi-Fi magazine. From that day, his fate was sealed, with all extra bits of money going to music and hi-fi. The interest turned to an obsessive passion with a humble Aiwa XC300 CD player, Rotel 920AX amplifier and Mission 760i speakers. This continued when he returned to Malaysia to start his legal career. He also became a contributing reviewer for a magazine. Life then put pause to the passion. Now middle-aged with big kids, he can afford time to attend concerts, listen to music and continue dreaming of being a rock god.