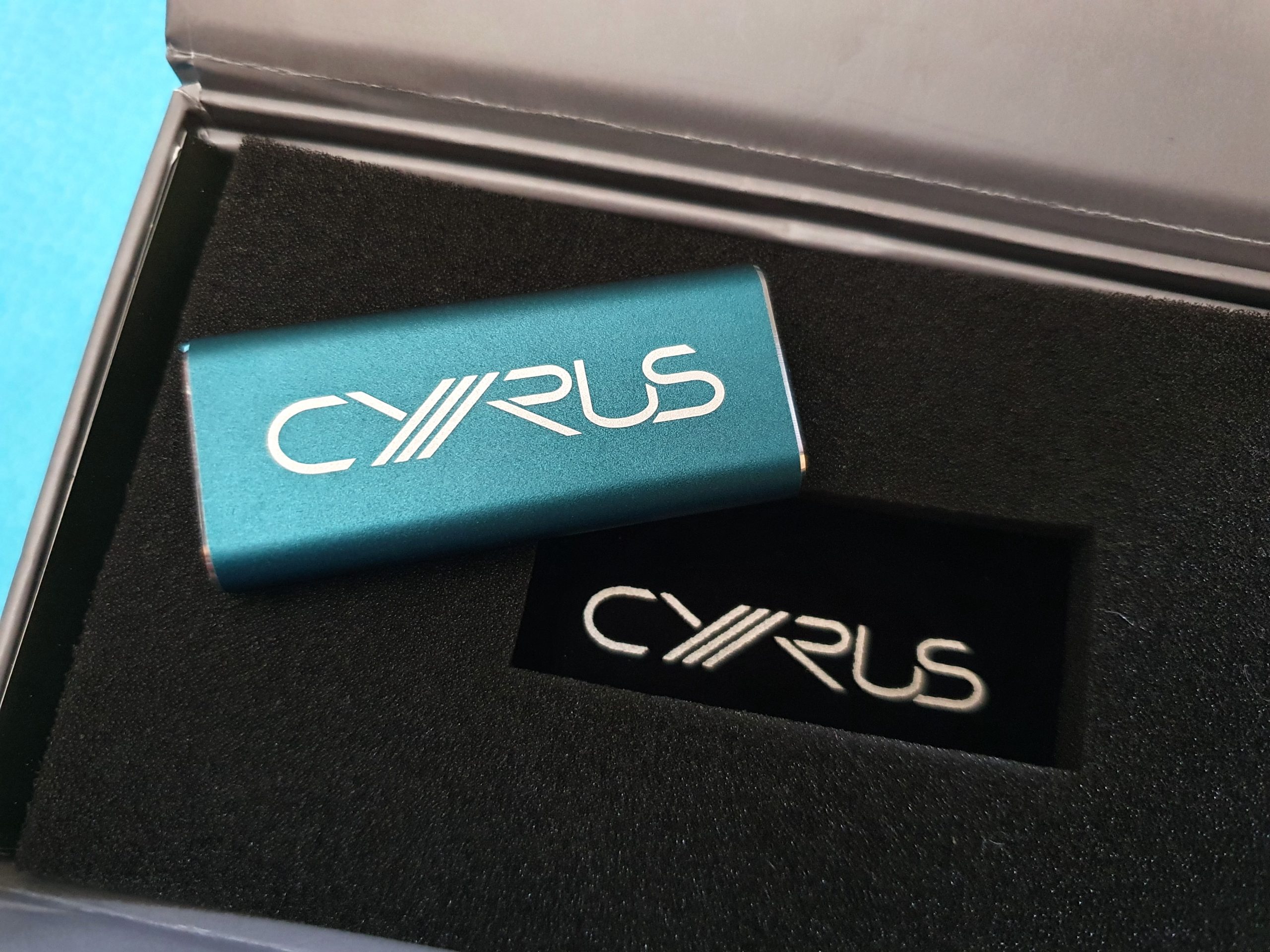 + Inexpensive; sweet-sounding audio signature, great for instrumental or vocal-based music; three types of connection cables included.
– Volume has to be cranked up to drive larger cans; 24-bit/96kHz ceiling resolution; no DSD compatibility.
Sound: 7/10
Value: 8/10
A guide to the ratings

ACCESS to high-resolution audio has never been easier. At the time of writing, Apple recently announced that all its Apple Music subscribers will be able to listen to its entire catalogue of music in a lossless format, with some material presented up to 24-bit/192kHz resolution. And the best part – it will be available at no additional cost. Not to be outdone, Amazon Music then announced it was dropping the extra charge for access to its HD tier.

This has left Spotify – the current champion of streaming music services – in a bit of a bind. Spotify recently announced that it would be offering a lossless option for subscribers, but not how much it would charge for this.

There are other providers offering high-res streaming such as Tidal, Qobuzz and Deezer, among others, whose strategies to compete in this sudden price-depressed hi-res audio market have yet to be revealed. But one thing is for sure – subscription fees have to drop or they could spin into obscurity like a broken CD player.

The common thread linking all these services is that playback on a mobile phone or tablet will – in almost all cases – require an external DAC to properly reap/hear the benefits of lossless or high-resolution audio. The Cyrus SoundKey USB DAC/amp here is one such device, and although it is a little long in the tooth, still delivers some decent performance.

Compared to other similarly-sized USB DACs, the soundKey is one of the smaller ones. It has an aluminium casing and is available in four colours (the review unit was blue), measures a diminutive 7.8 x 23.6 x 53.4mm and weighs a meagre 19g.

There are no physical controls, of course, and there’s just a micro USB on one end and a mini-jack headphone output on the other.

Cyrus wisely decided to ensure all needed connection options are provided, with three cables with different connections – standard on-the-go (OTG) USB, micro USB and USB C. Apple users, as usual, have to purchase a camera connection kit (CCK) to hook it up.

LOSSLESS UNLOCKED
It’s plug-and-play all the way with the SoundKey, with no need for any drivers or other special app to get it playing. Once it’s hooked up to the source device, it’s just a matter of firing up the music playback app to get things going.

But let’s get the hard truths out the way first. This small device is not meant to drive large headphones. It will do the job somewhat, but you’ll have to turn the volume up to the brink of its amplification capabilities and the results are not always pleasing.

Then there’s also the 24-bit/96kHz ceiling and lack of DSD compatibility to contend with. Yes, there is that limitation but in some ways, this really isn’t much of an issue. Most source devices (including computers) or apps will have a feature to convert the digital stream on-the-fly to the desired resolution if needed, and anyway, 96kHz still sounds very good and is “high enough” resolution for most ears.

Use a pair of quality earbuds/earphones (even the stock ones that come with mobile phones) and the improvement in sound quality over the on-board output is evident.

The immediate impression was how much smoother it sounds, even when compared to a similar USB device like the EarMen Eagle. That had more excitement and verve, but is not as refined or subtle as the SoundKey.

The SoundKey, however, shines best with vocals or music with more “air” in the recording. The treble is sweet and non-fatiguing with a warm, rich midrange and good – but not overpowering – bass presence.

Naturally, it will not resolve every single detail on recordings like other more expensive devices of similar size (much less full-sized components), but there’s enough there to bring out the music and make every listening session a pleasurable one.

If you happen to be driving, ditch the Bluetooth connection and connect the SoundKey to the vehicle entertainment system’s aux input – the difference a simple device like this can make to the sound quality is remarkable.

CONCLUSION
At its asking price, the SoundKey represents a significant upgrade for music from a portable device or computer at minimal cost. Yes, there are newer devices with higher resolution capabilities out there, but this remains a solid performer. I can’t help but think of the sporting cliché “form is temporary, class is permanent” here. It admittedly overstates things here, but there’s a ring of truth to it in relation to the Cyrus SoundKey.