CONSTELLATION Audio is launching three new products at the upcoming Munich High End Show (May 15-19) – the new Inspiration Series PREAMP 1.0, and the AMP 1.0 stereo and MONO 1.0 mono amps, which draw from the engineering, design and manufacturing expertise of the high-end manufacturer’s acclaimed Reference and Performance Series.

According to the company, “the Inspiration Series components bring Constellation Audio to a new generation of listeners, drawing from a rich heritage and offering listeners the best of Constellation Audio designs, and performance which has been distilled to the essence, but not diluted.” 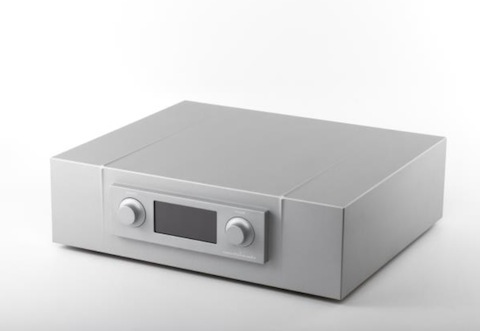 Company CEO Murali Murugasu says the Inspiration Series “are landmark components that offer a unique value proposition to the high-end audio customer. Their ability to deliver such high performance at a relatively modest price is unmatched in our industry.”

Constellation’s vice-president (engineering) Peter Madnick adds that the reasons for being able to bring the Inspiration Series of components to the market are unique: “Because we do everything in-house, we are able to utilise many of the same circuit topologies found in our more sophisticated designs. The strong aesthetic family resemblance is achieved through using the same industrial design team (led by Alex Rasmussen of Neal Feay) which created the Reference and Performance Series products.”

The power amps are built on Constellation’s unique Balanced Bridged circuit topology, which combines multiple single-ended amplifier modules in a fully balanced design. The AMP 1.0 and MONO 1.0 feature servo circuits from the manufacturer’s Line Stage gain module to ensure both halves of an incoming signal are perfectly balanced, no matter the source. 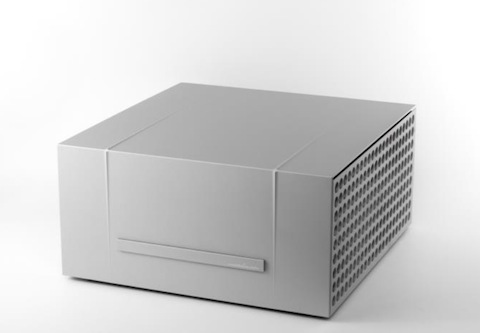 The PREAMP 1.0 uses the same technology featured on the Line Stage for fully-balanced configuration. Incorporated on board are home theatre bypass, remote turn-on/turn-off capability, and an elegant machined-aluminum remote control, along with three balanced and three single-ended inputs.