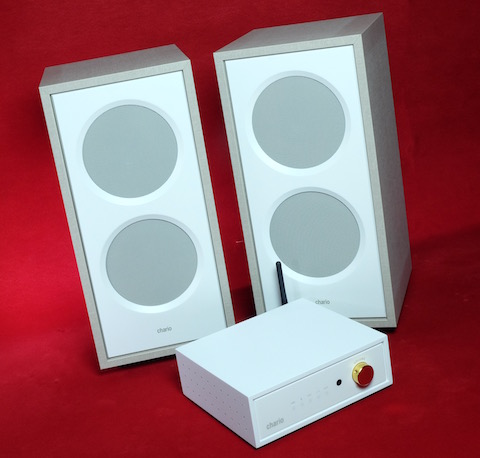 CHARIO is an Italian thoroughbred of a speaker design house that, for some reason or other, remains on the fringes of the audiophile consciousness, despite its pedigree. Established in 1975, some 41 years ago and eight years before even Sonus Faber came into being, Chario has always sought to – in the company’s own words – consistently set industry benchmarks for fidelity and craftsmanship.

In practice, it is hard to argue against the accomplishments of Chario speakers of the past – the Constellation, Piccolo, Academy and Syntar series have all garnered praise in audiophile circles over the years for their fidelity, quality and value for money. And yet, from what little mentions and critiques exist out there, the English-reading internet has never heard of them. 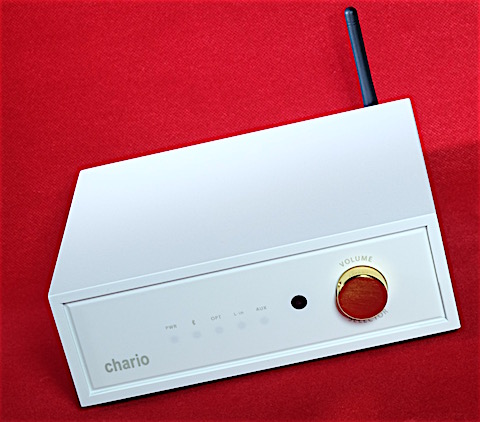 Today, Chario is attempting to change all that with its latest foray into the casual “lifestyle” hi-fi market. This is a place where speakers look more at home on designer bookshelves and where amplifiers do everything all at once. It may also be the gathering point of flannel, ‘staches on full-bodied beards and pompadour haircuts, with a few ukuleles thrown into the mix. But I digress.

Rated at 50 watts per channel and consisting of a svelte white box small enough to be a good thick novel, it promises to be the perfect audio solution for someone who needs the space on their bookshelves for actual books and actual bookshelf speakers.

Chario seems to have designed the Quadro with its Reflex series speakers in mind, and so, we have the Seconda and Doppia taking their turns with our hipster amp. 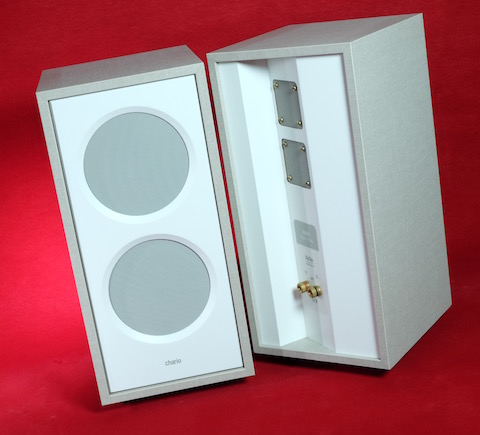 The Seconda is a pair of two-way bookshelf speakers, a tweeter and five-inch woofer up front, with two rear-facing tweeters and a bottom firing bass reflex port.

The youngest child of the Reflex series is the Doppia, an all-in-one rectangular enclosure holding both left and right channel drivers.

Operating the Quadro is as simple as pairing your phone or tablet to a Bluetooth sound system. Just flip the rear power switch on and after a brief start-up sequence denoted by a blinking Bluetooth logo and a soft click, your device should immediately see the Quadro for pairing. A few seconds later and you’re ready to rock and roll.

IN CONCERT: And rock and roll it does. Paired with the Seconda and a Bluetooth stream from Tidal Lossless on an iPhone 6 plus, the Quadro exhibits ease and effortlessness with every genre, sounding crisp and sparkly when warranted but also down to earth and intimate with closed in studio tracks.

Crank it up and the volume control seems to go on and on – the Quadro happily keeps up, though eventually straining at very loud levels. On the whole, this is the kind of sound that will keep a budding hi-fi enthusiast happy and an existing hi-fi enthusiast maybe happy enough. 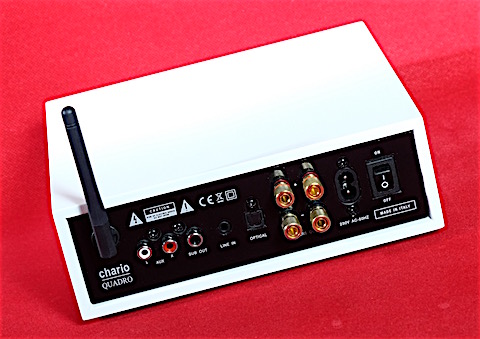 The music streamed over Bluetooth is loud and clear, of a quality that surpasses run of the mill Bluetooth systems. And if there is a complaint to be made with the Seconda combination, it’s that midrange drum hits tend to lack a little body and dynamism.

It is possible to use your own DAC with the Quadro via USB or SPDIF and if you have an accomplished DAC, you will find that the sound improves, taking a little bit of the treble off top and making the Quadro a genuine hi-fi contender.

That such a composed sound can be produced by such a little box is no small wonder and as is the trend with Class D amplifiers, a sign of things to come. Having said that, you may well want to keep the Quadro and Seconda pairing together, or switch the speakers out to another reduced lower frequency bookshelf speaker. With the larger woofer and bass response of the Elac Debut B6, the Quadro lacks bass definition and texture, sounding flabby when playing tracks with deep bass lines. 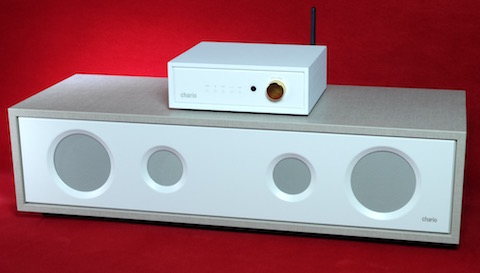 If you consider the Secondas on their own, you will find a highly competent pair of bookshelf speakers – with their intimate midrange and sweet treble highs, they bring easy listening to new heights and belie their price point. Sounding their best a few inches away from the wall, they don’t lose too much when placed further in to the room. One thing to be aware of, however, is that they stand on mini stilts, and so putting them on speaker stands is ill advisable, given that they are already a bit tall and narrow to begin with.

As for the Doppia, I’m honestly stumped. For all its physical heft – heavier than the Seconda pair combined – there is nothing solid about its sound. Anaemic in both bass and midrange frequencies, the Doppia sounds no better than a typical oversized desktop Bluetooth speaker. I have heard mass market soundbars and Bluetooth speakers with better fidelity than this, which is a surprise considering how well the Quadro and Seconda performed. 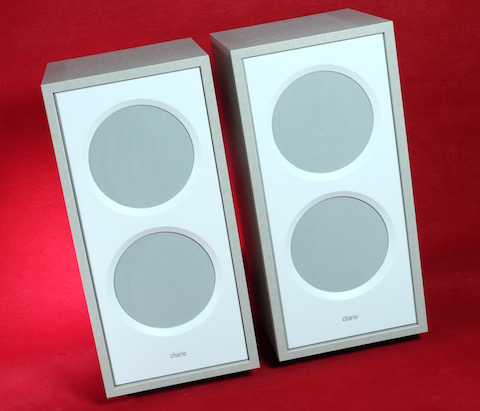 APPLAUSE: The Chario Quadro is a gem in the rough, a worthy recommendation not only for casual listeners but also for hi-fi enthusiasts who are just starting out or desire a simple sound system away from their primary hi-fi rig. The Secondas are destined to be with the Quadro but if you would rather provide your own amplification, they will be easily driven by other amplifiers too.

BUT…: Stay away from the the Doppia. And there is some stiff competition at the price point for the Quadro and Seconda.

FINALE: Excellent sound quality at an entry-level price, the Chario Quadro demands consideration. The looks and exterior design for both the Quadro and Seconda provide for a very high Wife (or husband) Acceptance Factor and will be a stylish addition to many a bookshelf, mantle or TV cabinet.